It is the purpose of the Elkhart Art League to elevate the art standards of the Elkhart community and foster a deeper appreciation of art for all. Those interested in making art are encouraged to develop their artistic abilities to the fullest extent.

Classes and workshops in a variety of media are offered to people of all ages. Education and enjoyment of the creative process in a relaxed friendly setting is one of our main objectives. Two major exhibits are held each year. We invite members of the Elkhart Art League as well as non-members in the community to submit artwork for consideration.

Become a Sponsor
Become a Member

History of the Elkhart Art League

In 1925, the Artists’ Traveling Association was formed to facilitate the travel of artists on painting tours and to art shows and lectures. In 1929 a constitution was written, a more formal organization set up, and the name changed to Elkhart Art League. The contingencies of war-time affected participation in the League during World War II and later.

In 1951, a civic-minded group of artists reactivated and reorganized the League. Steady growth of interest and program has marked the years since. In 1962 the League was incorporated as a non-profit corporation. The Internal Revenue Service classifies the League as 501C3, qualifying donations to the League as tax deductible.

In 1966, the League raised funds to remodel the former dressing room building of High Dive Park at 511-C Baldwin St. The building was leased the building through the Elkhart Parks and Recreation Department for use as our headquarters and class rooms until 2015.

In 2015, the Elkhart Art League moved to its current location in the west end of the train depot in Elkhart. 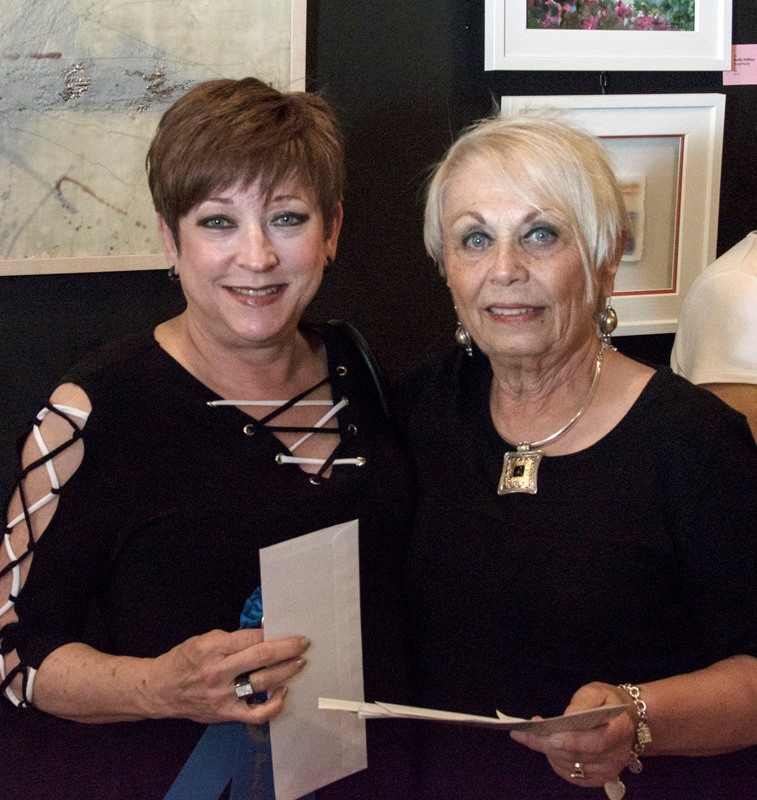 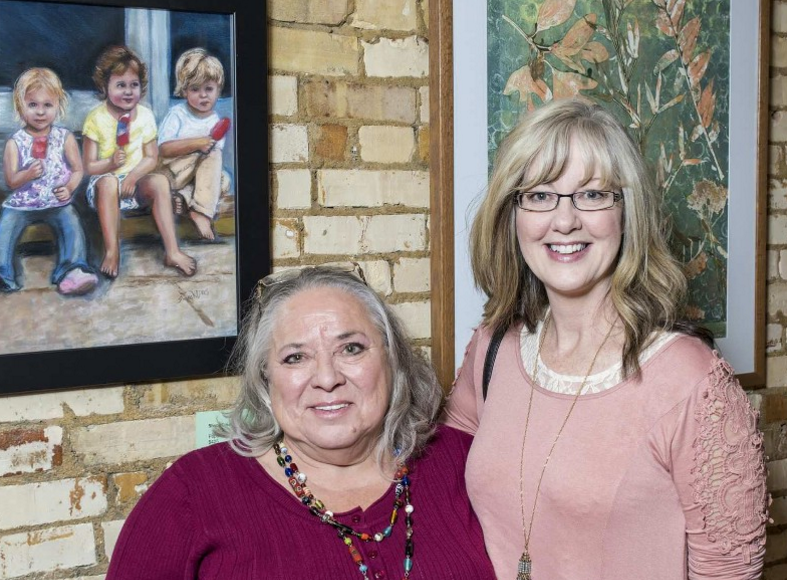 Our dedicated team of artist leaders is committed to ensuring that the Elkhart Art League continues to positively impact our community.